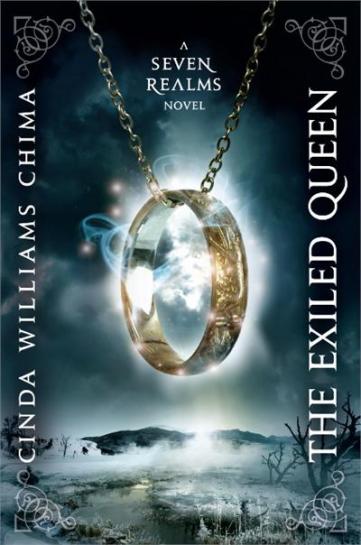 I loved reading from the two separate perspectives of Raisa and Han both making their way to the same location and then living their lives so separately yet so closely together until finally they connect. Which happened way later in the book than what I was anticipating.

I loved the school setting, it’s just always so fascinating to me watching them grow and learn and evolve as characters whilst surrounded by those who strive for the same thing. It was nice to see all of the different characters from different locations in the seven realms coexist somewhat peacefully.

Han and his character progression over the course of the plot was a joy to read. From seeing him in so much pain and grief after what happened to his mother and sister to then having him apply himself so stringently to his course to better himself so he won’t fail others in the future. I love how sure of himself he is and how he isn’t afraid to ask for help or accept assistance when he knows he needs it.

I found Raisa a little more likeable in this book than the first. I found her to be a little too pretentious and selfish but she is really starting to tone that side of her down and I enjoyed her a lot more for it. I think its because she has had to hide her true identity and just be a somewhat normal cadet rather than the princess heir that everyone is trying to manipulate and charm. She hasn’t been able to use her royal privilege really at all and I like that she hasn’t forced it onto anyone else like she has previously.

I love the direction that the plot is going. The political intrigue, the historical aspects that could come to light as well as the different agenda’s of the wizard council and the clans. This was a great continuation of the storyline and I can’t wait to get straight into The Gray Wolf Throne and see where this story will go next!

⭐️5/5 I absolutely loved this!

2 thoughts on “The Exiled Queen Review” 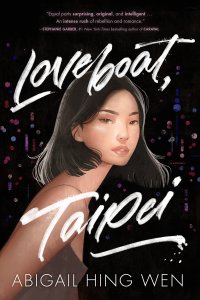