These are five of my favourite quotes from the last 5 books that I have completed!

“Sometimes, to regain sanity, one had to acknowledge and embrace the madness.”

“Trust is won in years. Not words.”

House of Salt and Sorrows by Erin A. Craig

All These Beautiful Strangers by Elizabeth Klehfoth

“In many ways, my mother, my father—the people I was closest to, the people who meant the most to me—were strangers. Beautiful strangers.” 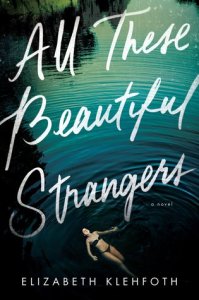 “It is so hard to leave—until you leave. And then it is the easiest goddamned thing in the world.” 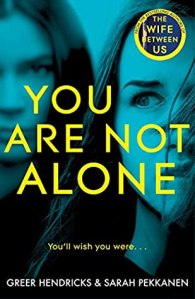