Since I pretty much marathoned these three books in a couple of days I figured I would do a review of the series as a whole instead of individual reviews for the each book.

Pines I thought was a nice introduction to the characters, the plot and the premise. Even though you really aren’t given a lot of information about what was happening at Wayward Pines and whether or not Ethan was insane, there was just enough twists and turns to keep me engaged! It established the setting very well and there was an overall foreboding sense of confusion that contrasts well with the pristine facade of the town. I thought the plot was very fast paced and the overall premise very original and intriguing! ⭐️3/5 stars 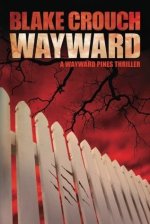 Wayward I think did a good job going more in depth with the backgrounds of the different characters and explored the status quo of the town. We learnt a lot more about how these people ended up in Wayward Pines and how the whole operation came to be. I like that the focus isn’t completely on Ethan and we are given a few different point of views. The murder investigation was a nice plot point utilised as a way for us to learn alongside Ethan who was trying to fight against David’s regime and who was a loyal supporter. I was still highly invested in the book and really eager to pick up the third and see after the abbies are let into the valley how their story was going to conclude! ⭐️3/5 stars 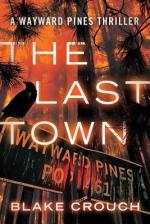 The Last Town I thought was a great ending to this series! This was definitely faster paced and had much higher stakes than the previous two books. I was on the edge of my seat throughout the course of the plot and just knowing that everyone wasn’t going to survive made the story more realistic in a way. There was this underlying tone of helplessness, especially after we find out about the food situation and I honestly had no idea how they were all going to survive. The ending though is really what swayed me and ultimately won me over! I thought it was a fantastic conclusion that left me with just the right amount of satisfaction! ⭐️4/5 stars 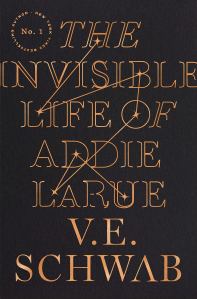